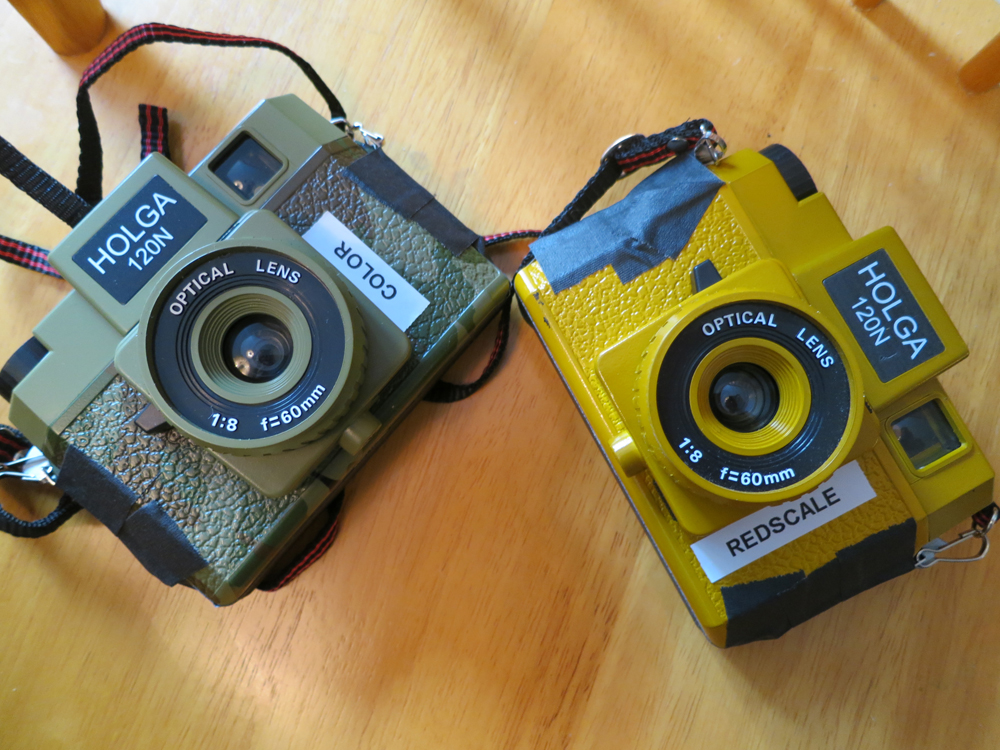 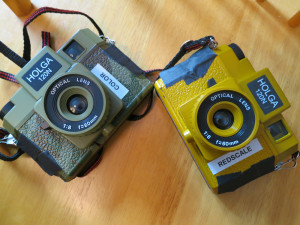 Important update! News from various sources – which has been confirmed – is that as of November 2015 the Holga camera factory is shutting down. It seems there is such little demand for 120 film cameras – especially cheap ones made of plastic – that it’s just not worth it for them to stay in business any more.

The Wall Street Journal did a photo essay on the Holga Camera Factory on February 18, 2014 – these things are hand assembled. Which might be why they are not making enough money on this project to keep it going.

And unfortunately it’s not that someone else could buy the factory and resurrect it. Patrick White of Freestyle Photography Supplies has reported “they have sent all of the tooling and molds to the scrapyard.” So true Holgas can never be made again. Someone would have to start making imitation Holgas.

Here is a Flickr group about Holga images with over 277,000 images –

If you’re interested in Holgas make sure you grab yours soon!