For our 2017 Art & Poetry pairing, one pairing was with photographer Mike Zeis and poet Trisha Wooldridge.

Here are the works they created!

She kneels before a photo.
A fragment of film.
An artifact—
Corners frayed, curled, buckled.
Color worn, lines blurred.
The holes where ancient reels made magic movement reveal orange flame flickers of time.
The picture—
Brick building, stained glass, wide doors—
a silver cross above the windows, beside the doors.
Bigger than people.

She kneels and prays.

Outside is dark; curfew.
Inside is safe; hidden.
The photo lives beneath the false bottom of a disguised hollow in a desk made by a grandfather
more greats ago than she can count.

The photo is illegal.

They say it represents oppression.
They say people killed for its secrets.
They say it destroyed the world, separating people by fire and sword.
They say it needed to be eradicated,
dismantled,
every brick toppled,
each and all of its books erased,
its remains burnt—ashes scattered to the oceans and winds…
(things that could potentially be measured and calculated).

She could be killed, burned, and scattered for having this photo.

They failed their mission.

The rhythm-murmured words they sought to silence still creep from hushed mouths.
Beads and cards and scraps of paper live inside drawers, under mattresses,
and between breaths.
Silent gestures meet subtle nods.
Contraband blessings.

Yes, there was death, and yes, there still is, and yes…
death still happens in the same shadows as prayers and psalms.
Sometimes correlation; sometimes causation.
The quantifiable dead bodies haven’t changed.

She breaks the law to pray before an outlawed image.

Because It also represented
Freedom,
Secrets that were Truth,
Creation from ash and metal and clay.
It made a covenant It would never be destroyed.

And in this safe-promised new world where even a photo of It is forbidden…
There is oppression.
There are deadly secrets.
There is destruction with fire and sword.

So every night,
she takes her illicit picture from its hidden home…
She risks her life to kneel and pray
before a photo of Salvation.
…

The second half of this pairing involved Trisha giving Mike a poem as a starting point. Trisha provided this poem:

I could not have met her at a different time—
my body too imperfect to navigate her sharp curves
and unsupported sections.
Though I was still far from perfect then,
I was perfectly prepared
to be made more complete by her architect’s design.

Lesser workers may try to follow
the physics of his curve
the cut of his sculpture
the meaning of his blueprints—
But they are not the master architect who drew the plans.

The Truth of the final opus hidden forever—
meant to be seen, intact, by human eyes
inasmuch as the
Word
it symbolizes is
meant to be Fully Known by human minds.

It hasn’t happened yet, so I haven’t seen the body laid out in final rest.
And I don’t know if it will be an urn of ash.

But I packed away the neatly handwritten drafts of novels not ready to be read,
put in boxes the outlines and production plans for plays never to be performed,
sorted through to-do lists with items still to be done,
and caressed the spines of books that may have gone unread.

I’ll never know.
But I knew you.

You worked to save the whales,
better women’s rights,
promote the arts to one and all,
protect the environment…
So much left not done.

How many worlds did you change,
make better,
even with
so much work unfinished?

My travel computer is dying.
The files tucked within need safe passage to their newer home.
Uncorrupted.

In basilicas of 0s and 1s
live confessions
I alone
have been allowed to read.
Sacred manuscripts of authors,
“clients,”
who may go forever unnamed,
unremembered…
But for how those unfinished,
roughly hewn,
stories would design my being.

In those blessed bits live also
my own sins,
failures,
crayon-scribbled nonsense
notes of love and hate.
They needed to be written,
and need never be finished,
for their work has been accomplished.

In perfect digital reproduction.
Unfinished, but no less True.
… 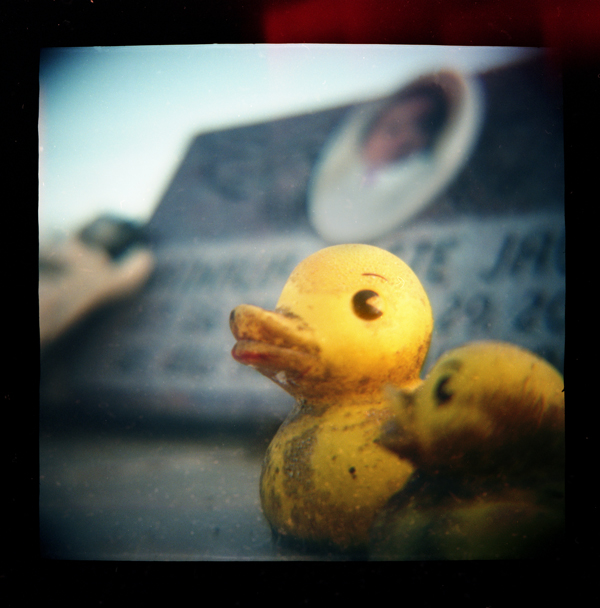 To learn more about Mike: https://zeisphotos.com/